As an essential key service we remain open for our clients at this challenging time. Read more >

What is the IBS Smart test and how can it help you?

Here at The Maas Clinic we are always looking for conclusive ways to diagnose and treat our clients. This includes testing processes that will provide results more quickly and comprehensively and in turn lead to more focused treatment plans.

The IBS Smart test is one such innovation, allowing us to test more quickly and precisely than before and is less intrusive and exhausting for our clients. In fact, we were so impressed by the efficacy of the IBS Smart test, which allows us to test to see if a client is suffering with IBS or IBD, that we became its exclusive UK partner.

Here we explain the difference between IBS and IBD, and why we are so excited about the IBS Smart test and its impact for our clients.

What is the difference between IBS and IBD?

The acronyms for these ailments are similar, however the seriousness of the conditions varies dramatically.

IBS, though at times extremely unpleasant, is largely recoverable. Whereas IBD is significantly more serious and refers to two conditions: Ulcerative Colitis and Crohn’s Disease. IBD, unlike IBS, can lead to colorectal cancer.

At times the symptoms of IBS can be so severe, that they mimic IBD. Herein lies the power of the IBS Smart test which is able to accurately determine if a client is suffering with IBS or not.

The IBS Smart test is most effective for clients presenting with diarrhoea-dominant symptoms. 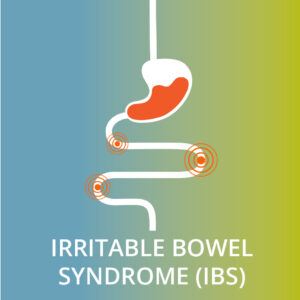 Symptoms of IBS can include:

IBS can be located in the small and/or large intestine.

Post-infectious refers to the ongoing impact of a historic infection, in this case food poisoning.

Food poisoning 10 or even 15 years ago can still have an impact on your digestive system today.

In particular if you have ever suffered from the following 4 bacterial infections, the impact can be severe and long-lasting:

Symptoms of IBD can include:

IBD, as we’ve already discussed, refers to Inflammatory Bowel Disease, the two conditions of which are Ulcerative Colitis and Crohn’s Disease.

IBD will most likely present in a person with a genetic history of Crohn’s or Ulcerative Colitis. 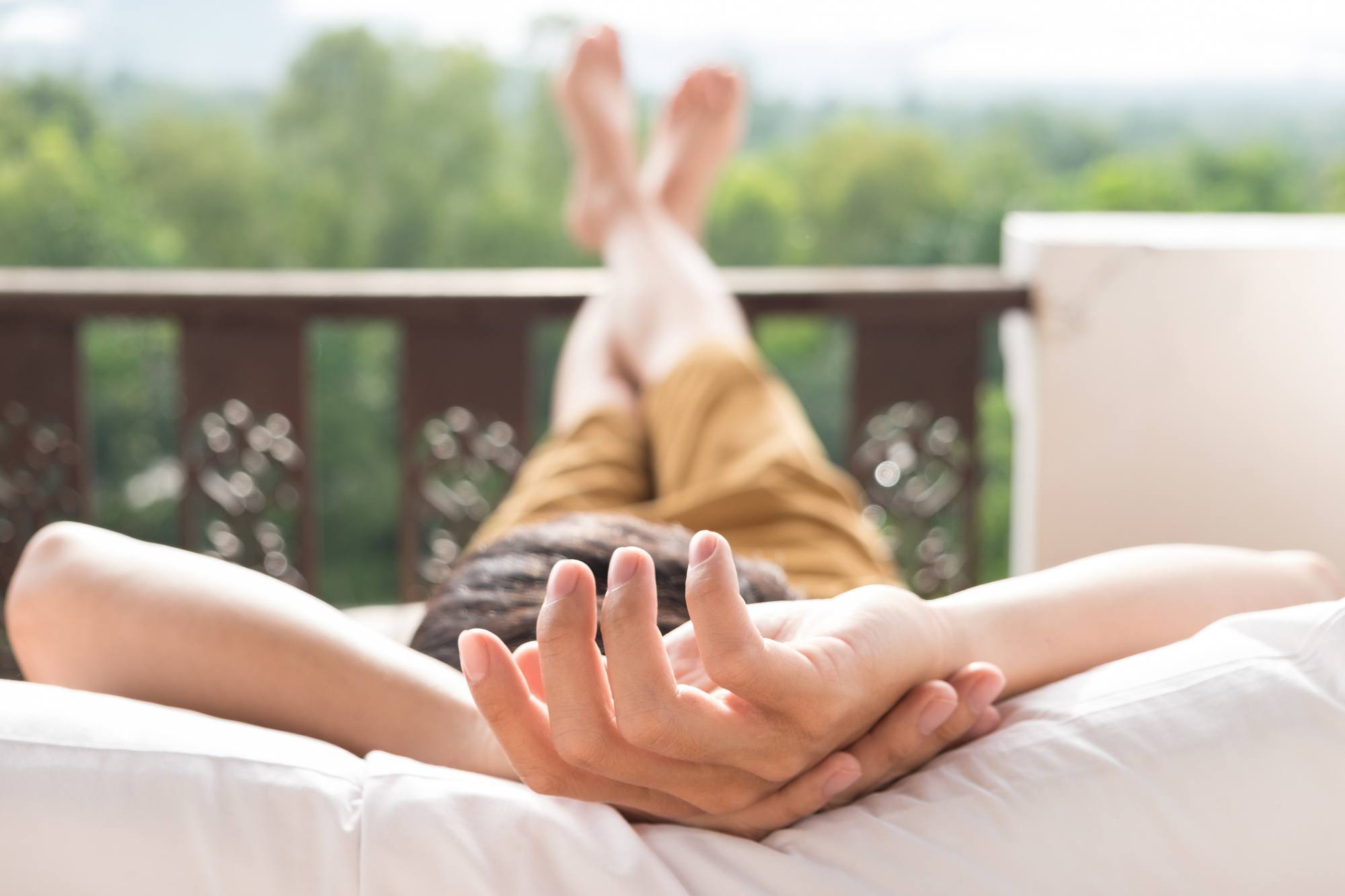 Why use the IBS Smart test?

If an IBS Smart test result comes pack positive, it means that levels of Anti-vinculin antibodies and Anti-CdtB toxin have been found. This in turn means that the person being tested will have to be very careful with their food choices. They will be significantly more impacted by a dose of bad bacteria present in food (even a small amount), than someone who doesn’t have those antibodies. Unfortunately, every time someone with an IBS Smart test positive result experiences subtle food poisoning, it gets ‘banked’ by their body. This can cause a domino effect which slowly leads towards an autoimmune disorder. Hence why it is so important to understand if you have post-infectious IBS or not.

If a client’s IBS is not post-infectious, the treatment plan is much simpler.

Either way, once we understand a client’s position, we are able to develop a treatment plan tailored to them and their needs.

Why we use the IBS Smart test at The Maas Clinic

We asked our clinic founder and lead practitioner Laurens Maas why the IBS Smart test is so impactful.
Here’s what he had to say:

“From a ‘medical-detective’ perspective, the IBS Smart test provides a great clue. The test results help to shape a true diagnosis of what’s causing a client’s IBS. Or IBS-type symptoms. If the results indicate any of the key four ‘bad bacterias’ — campylobacter, salmonella, shigella, E.coli — my client will have to be very serious about their food choices. Any food which is ever so slightly ‘off’ will cause an IBS flare-up akin to IBD. By using the IBS Smart test I can say with confidence whether or not a client has post-infectious IBS or not, and that in turn helps me as a practitioner no end.”

We are passionate about unpicking our clients’ health concerns and it is our number one focus to help our clients to achieve their optimal health.

If you think that you may have an issue and think we could help, do get in touch.

We’d love to keep in touch

Subscribe here to receive all our latest news, offers and updates